As the tone of public discourse becomes increasingly angry and divisive, Common Ground Committee offers a healing path to reaching agreement and moving forward. We talk with top leaders in public policy, finance, academe and more to encourage the seeking and finding of points of agreement, and to demonstrate how combating incivility can lead us forward. 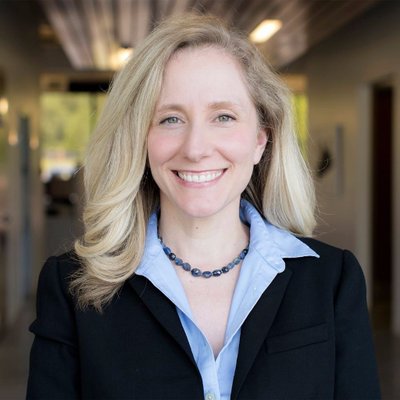 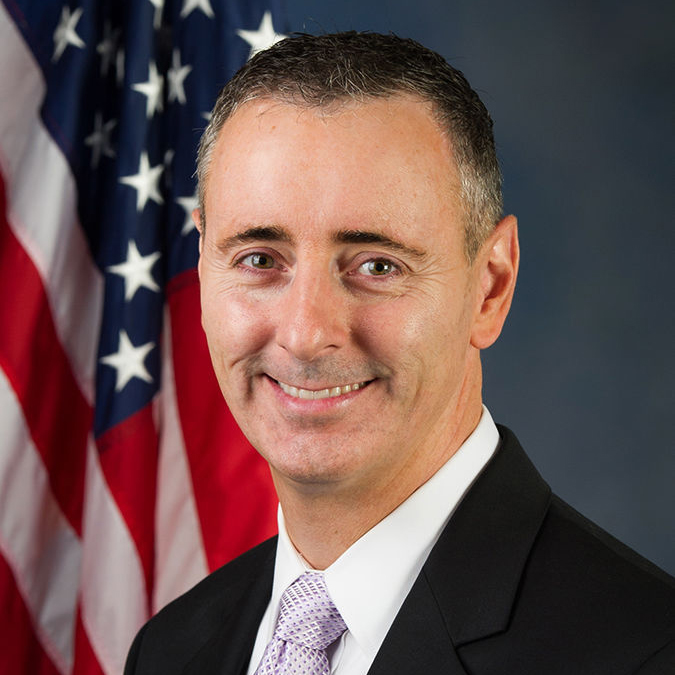 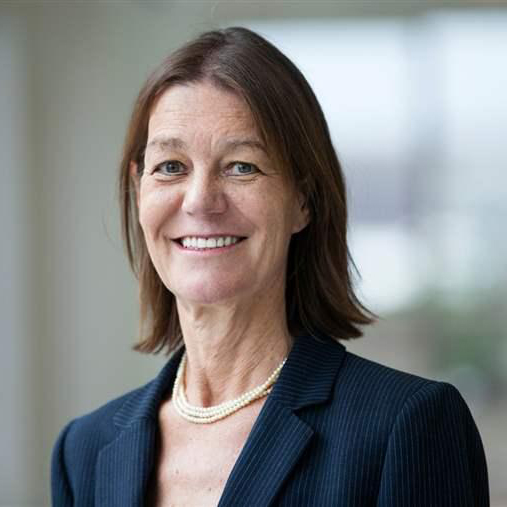 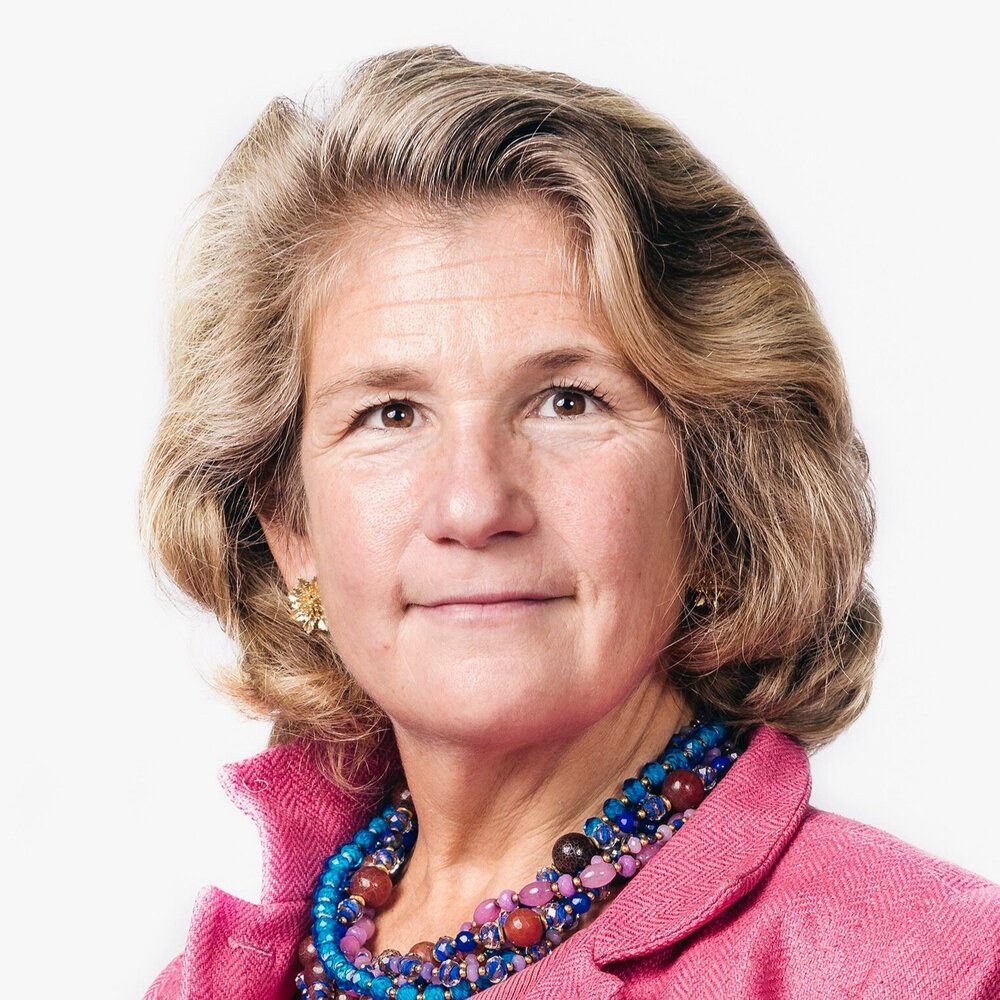 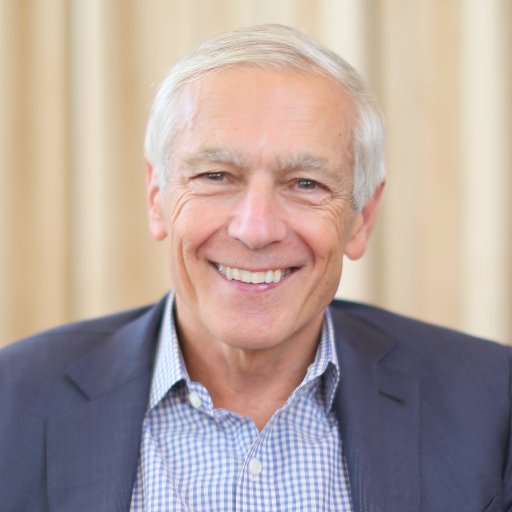 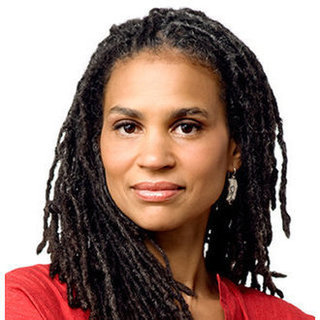 With just days to go before a bitterly contested election, we speak with two Members of Congress, one Republican and one Democrat, who are reaching across rigid partisan divides, recognizing the value of compromise and seeking constructive change.

Democrat Abigail Spanberger is the U.S. Representative for Virginia's 7th Congressional District, and is serving her first term. In 2018, she defeated a Republican incumbent to win the district, which includes most of the northern suburbs of Richmond.

Brian Fitzpatrick is a Republican member of the U.S. House of Representatives, representing Pennsylvania's 1st Congressional district. His district includes all of Bucks County, a mostly suburban area north of Philadelphia.

James Baker was at the center of American political power for three decades. His resume is exceedingly impressive— Secretary of State, Secretary of the Treasury, and White House Chief of Staff, twice. He ran five presidential campaigns. Baker's accomplishments were far-reaching— he helped end the cold war, reunify Germany, assembled the international coalition to fight the Gulf War, and negotiated the rewriting of the U.S. tax code.

Quite simply, he was "The Man Who Ran Washington," which is the name of a highly-praised new book, co-authored by our guests, New York Times chief White House correspondent, Peter Baker (no relation), and his wife, Susan Glasser, staff correspondent for The New Yorker.

In this episode, we discuss how Washington has become a more angry, and anxious place. We learn about Baker's track record of successful governance, his steely pragmatism, why the art of compromise is crucial to almost any negotiation between powerful rivals, his deep friendship with the first President Bush, and Baker's opinion of Donald Trump.

Communities of color face visible threats. The recent murder of Ahmaud Arbery, a young Black jogger in Georgia, and the killing of George Floyd in police custody in Minneapolis, reverberated across the country, sparking an outpouring a pain and rage.

These cases of racial violence and bias were only the latest on a very long list of attacks and murders of African-American men and women.

At this profoundly painful time, we speak with musician and bandleader, Daryl Davis, a Black man who has spent the past 35 years on a remarkable quest: speaking with, and at times befriending, members of white supremacist groups. He has helped more than 200 KKK members to renounce their racist ideology. 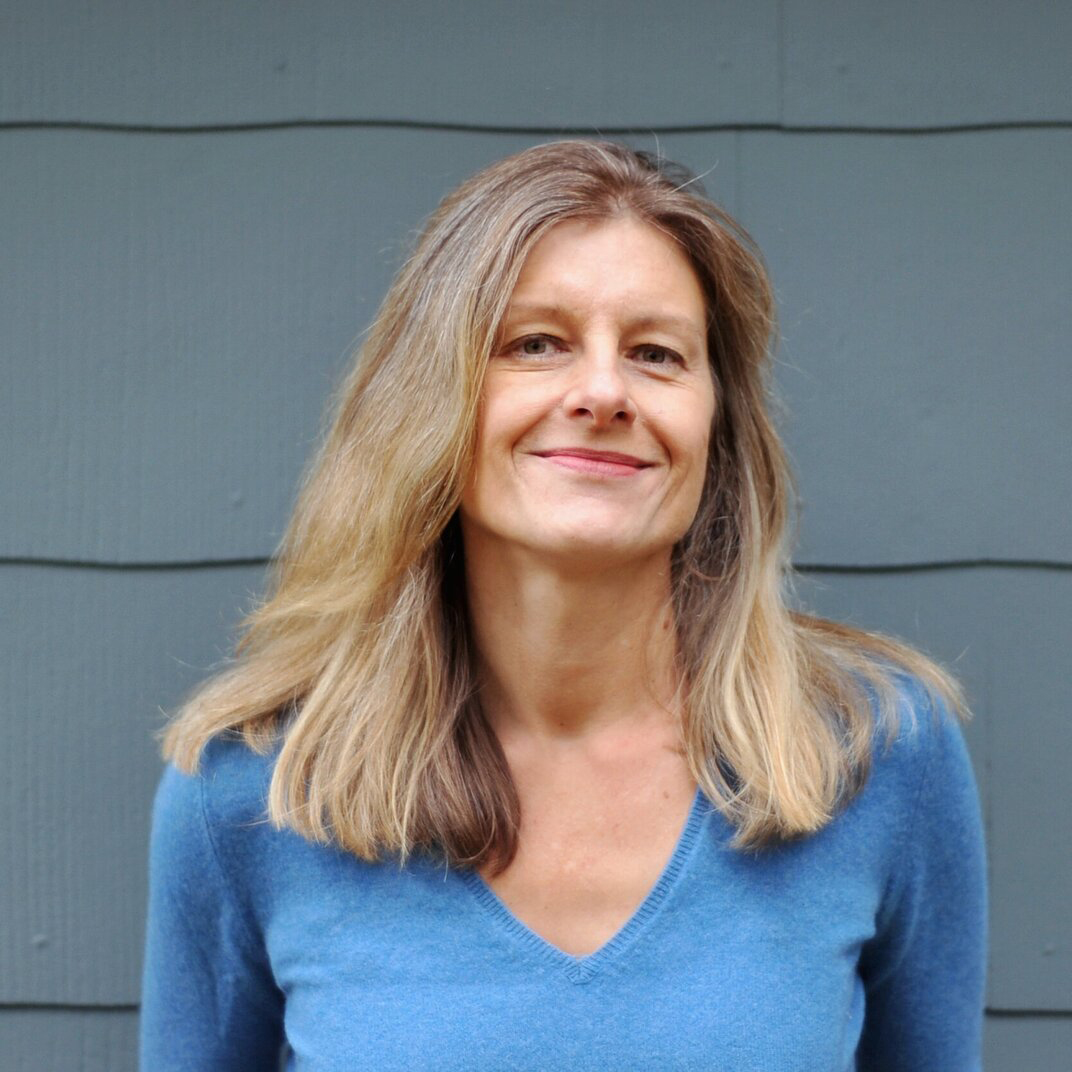 In 2020 I finished work on an 8-part podcast series on family caregivers called Tight Knit. From 2016-2017 I produced and hosted a monthly podcast for Convene, the trade magazine of the meetings industry. In June 2017 the show won a Gold Award for best educational podcast from Association Media & Publishing. In 2017 I hosted The Venture, a branded podcast for Virgin Atlantic, produced by Gimlet Creative. I've also hosted several seasons of the Morgan Stanley Ideas podcast, produced by Pineapple Street. 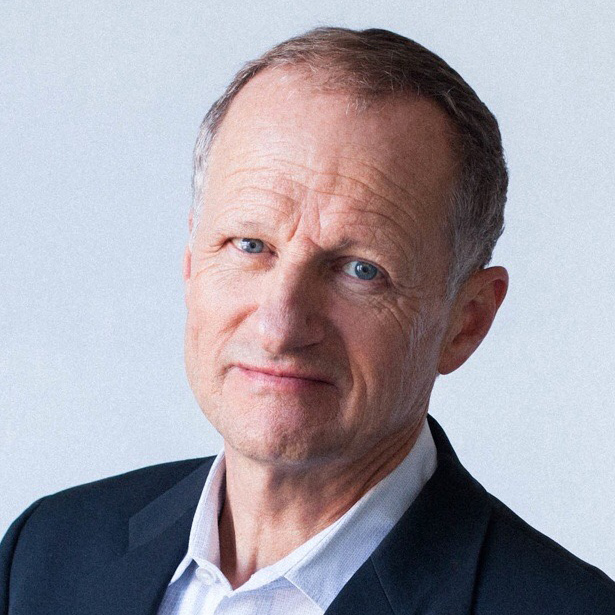 Richard Davies is a podcast consultant and narrator. During three decades with ABC News, Richard was a news reporter, newscaster, show host and business correspondent. Richard reported from four continents and 35 U.S. states. He covered the 2008 Wall Street financial crash; the fall of the Berlin Wall in Germany; 1984 - 2016 Presidential elections; OPEC oil conferences; the run-up to the First Gulf War (on assignment for six weeks in Jordan); the assassination of Anwar Sadat; and the collapse of the Twin Towers in New York on 9/11. Richard is located in Gilford, CT.