Examining our government and discussing innovative ideas that could lead to a stronger, more transparent, accountable and inclusive democracy.

Why does American Democracy look the way it does and how can we make it more responsive to the people it was formed to serve? "Democracy Decoded", a podcast by Campaign Legal Center, examines our government and discusses innovative ideas that could lead to a stronger, more transparent, accountable and inclusive democracy. Host Simone Leeper speaks with experts from across the political spectrum and takes a deep dive into the forces fueling our elections, not just in our nation's capital but at all levels of government. 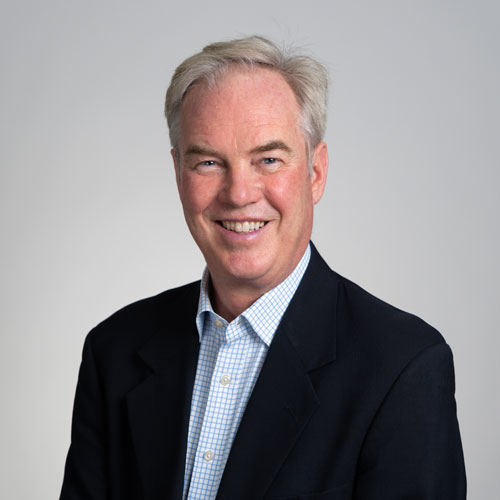 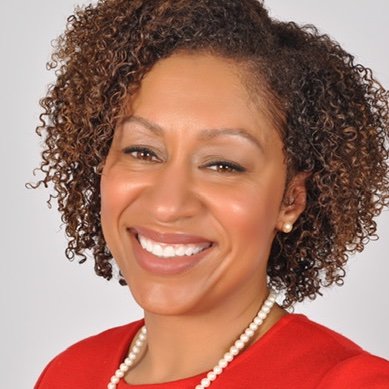 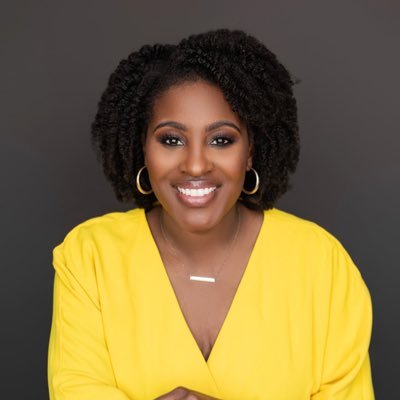 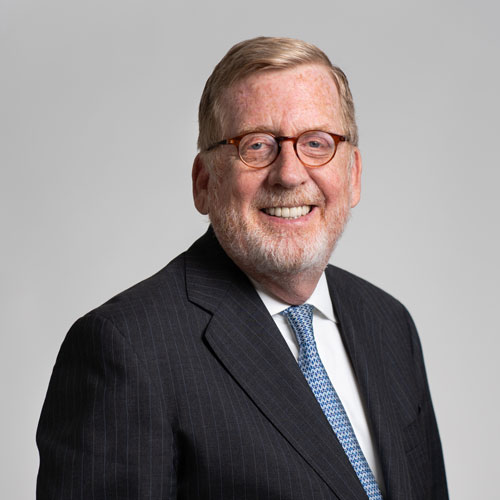 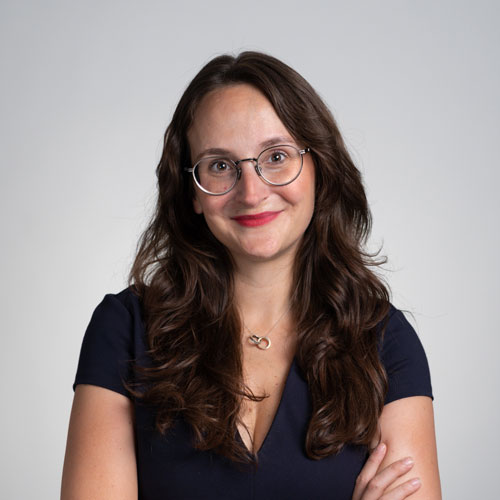 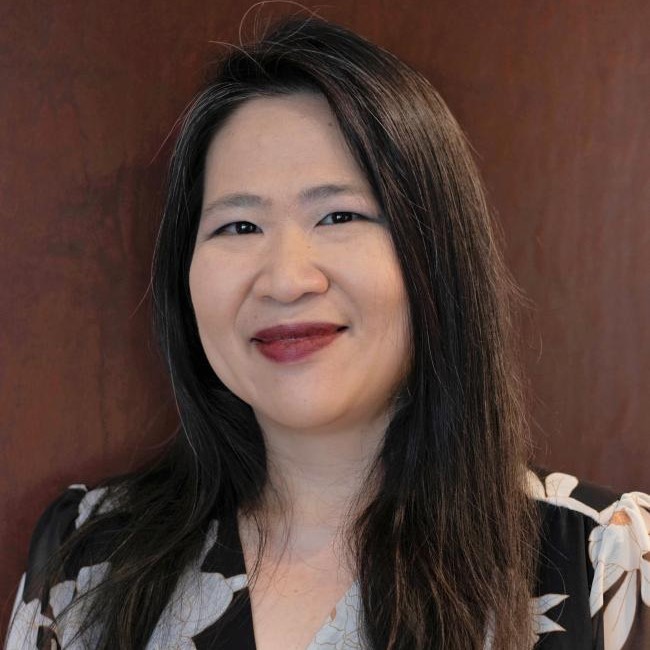 Cracks in the System

Joined by Trevor Potter, president of Campaign Legal Center and a Republican Former Chairman of the Federal Election Commission, host Simone Leeper breaks down the basics of America’s campaign finance system. At the root of their discussion is an examination of how illegal coordinated campaign spending occurs, and why it has not been properly addressed.

Trevor speaks about his appearances on the Colbert Report and discusses what has changed (or not changed) in campaign finance over the past ten years. He also reveals his fears that the current lack of transparency and outsized spending by special interests on our elections is leading to the disillusionment of American voters who feel they're not being heard - that their voices don't matter because somebody with a lot of money is able to simply buy the results they want.

Trevor Potter is the founder and President of Campaign Legal Center. He is a former Chairman of the Federal Election Commission, and was General Counsel to John McCain’s 2000 and 2008 presidential campaigns, and an adviser to the drafters of the McCain-Feingold law. To many, he is perhaps best known for his recurring appearances on The Colbert Report as the lawyer for Stephen Colbert’s super PAC, Americans for a Better Tomorrow, Tomorrow, during the 2012 election, a program that won a Peabody Award for excellence in reporting on money in politics.

About the FEC (Federal Election Commission)

“How Does the Citizens United Decision Still Affect Us in 2022?" (Campaign Legal Center)

Campaign finance can sometimes seem like something far removed from our everyday lives, maybe something that only matters in Washington. But there’s a lot going on at the state and local levels, too, and there’s a lot that everyday citizens can do to influence things and ensure their community’s voices are heard.

Dr. Ellen Chaffee is a consultant to university governing boards after a long career in higher education research and administration. This included two university presidencies, presiding over two national professional associations, and serving on boards of directors. After decades of political independence, she agreed to be a running mate to a gubernatorial candidate, which taught her "too much" about how the current political system works and how unsuited she is for that arena. Her alter ego, BadAss Grandma for Democracy, works to improve America's flawed democracy, which is a root cause of most social problems.

Dina Butcher’s grandson’s friend dubbed her BadAss after seeing her picture on a brochure promoting an initiated measure to amend the ND Constitution regarding having an ethics commission and requiring transparency in political influence on elections. This 2018 campaign led to many of her fellow Republicans questioning her loyalty. As a first generation American, born to German-Jewish refugees who fled Germany in 1939, she feels she needs to speak up against the militant right infiltration of the Republican party. Since she tended a Goldwater campaign headquarters “trailer” in King George County, Virginia with a pause while her husband served in the FBI, she has been a Republican activist, run for elective office in 1996 and served in three Republican administrations. This graduate of Skidmore College with teaching credentials earned at Minot State College, says her daughters say “she has lost her filters and gained her voice” in this her ninth decade.

Erin Chlopak leads CLC’s work to promote and defend strong campaign finance laws and ensure that existing laws are enforced. Through litigation, advocacy and public education, Erin works with CLC’s campaign finance team to make our political system more transparent and accountable, and to protect the right of every American to participate in the democratic process.
Read her full bio here.

Peter Earle was born in Mexico City on June 22,1950, and emigrated to the United States in 1955.  He graduated from the Chicago-Kent College of Law with High Honors in 1988. As an attorney, Mr. Earle has been selected for an AV Preeminent rating by Martindale-Hubbell each year for the last 30 years. Mr. Earle has also successfully litigated numerous individual lead poisoning cases resulting in the expansion of the risk contribution doctrine in cases where the plaintiff is unable to identify the manufacturer of the product that actually caused the injury. Thomas v. Mallett, 701 N.W.2d 523 (WI 2005); Gibson v. American Cyanamid, 760 F.3d 600 (7th Cir. 7/14/14). He is widely regarded as an aggressive bilingual lawyer dedicated to enforcing the rights of working people and holding accountable those who abuse authority.

Brendan Fischer currently serves as Deputy Executive Director at Documented, having served as Director, Federal Reform at CLC from 2016-2022. He has expertise in campaign finance, government ethics, lobbying and political transparency issues, and is a frequent commentator for national news publications. He also has spoken at conferences and events nationwide on money-in-politics issues. Before CLC, Brendan was General Counsel with the Center for Media and Democracy, where he led the watchdog group’s legal research and advocacy efforts.

Links for Part One:

About the North Dakota Ethics Commission

"Poisoned by their homes: how the US is failing children exposed to lead” (The Guardian) 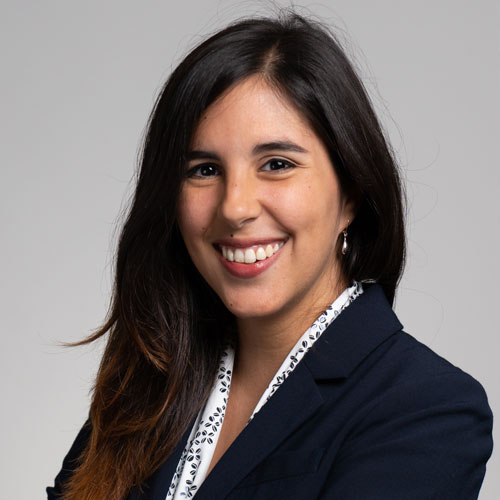