What does it mean to live in a democracy? The Democracy Works podcast seeks to answer that question by examining a different aspect of democratic life each week.

What does it mean to live in a democracy? The Democracy Works podcast seeks to answer that question by examining a different aspect of democratic life each week — from voting to criminal justice to the free press and everything in between. We interview experts who study democracy, as well as people who are out there doing the hard work of democracy day in and day out. We aim to rise above partisan bickering and hot takes on the news to have informed, nonpartisan, thought-provoking discussions about issues related to democracy. 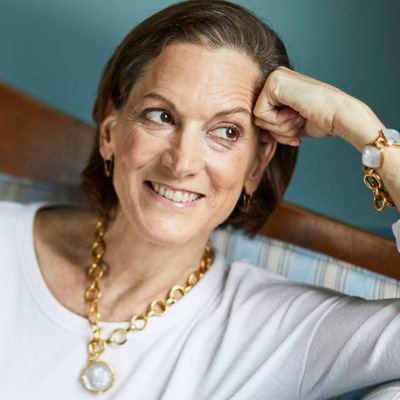 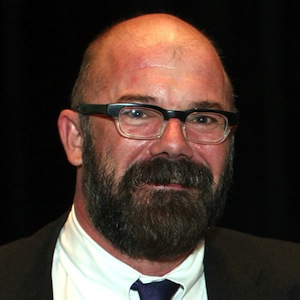 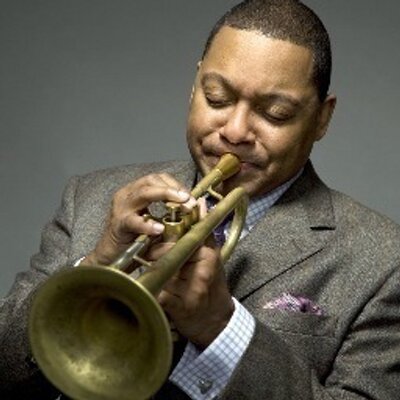 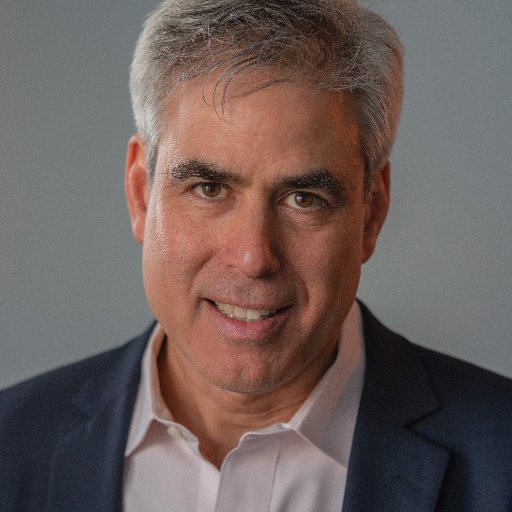 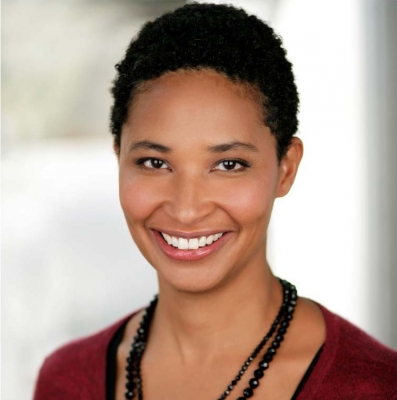 Democracy Works hosts Michael Berkman, Chris Beem, and Candis Watts Smith reflect on the insurrection at the U.S. Capitol and what it says about the condition of American democracy. They also discuss whether it's possible to learn from this moment and what guideposts they'll be looking for to determine whether all the talk about protecting and restoring democracy we've heard since the attack will translate into action.

Statement from Michael Berkman and Chris Beem on January 6, 2021 attack

Daniel Ziblatt on "How Democracies Die"

This is one of the most pessimistic episodes we’ve done, but it’s worth hearing. Andrew Sullivan, New York magazine contributing editor, Daily Dish founder, and former editor of The New Republic, is a longtime observer of American politics who does not shy away from controversial opinions. In this episode, we discuss the tension between liberalism and democracy, and how that tension manifests itself around the world.

The way Sullivan sees it, the “us vs. them” rhetoric and attitudes in our culture have gone so far that the moderating values and virtues of liberalism will no longer be able to intervene. We also discuss the relationship between dignity and identity politics, and the parallels between the United States and the United Kingdom.

Thank you to our sponsor, Penn State World Campus. Learn more about their Master of Professional Studies in the Psychology of Leadership at worldcampus.psu.edu/leadership.

If you like what you hear on this show, please take a minute to share it on social media or text it to a friend, family member, or colleague who might enjoy it, too.

How conspiracies are damaging democracy

From Pizzagate to Jeffrey Epstein, conspiracies seem to be more prominent than ever in American political discourse. What was once confined to the pages of supermarket tabloids is now all over our media landscape. Unlike the 9/11 truthers or those who questioned the moon landing, these conspiracies are designed solely to delegitimize a political opponent — rather than in service of finding the truth. As you might imagine, this is problematic for democracy.

Democracy scholars Russell Muirhead and Nancy Rosenblum call it “conspiracy without the theory” and unpack the concept in their book A Lot of People Are Saying: The New Conspiracism and the Assault on Democracy. Russell is the Robert Clements Professor of Democracy and Politics at Dartmouth. Nancy is the Senator Joseph Clark Research Professor of Ethics in Politics at Harvard.

As you’ll hear, the new conspiricism is a symptom of a larger epistemic polarization that’s happening throughout the U.S. When people no longer agree on a shared set of facts, conspiracies run wild and knowledge-producing institutions like the government, universities, and the media are trusted less than ever.

This is not one of our optimistic episodes, but it’s one worth listening to.

A Lot of People Are Saying: The New Conspiracism and the Assault on Democracy 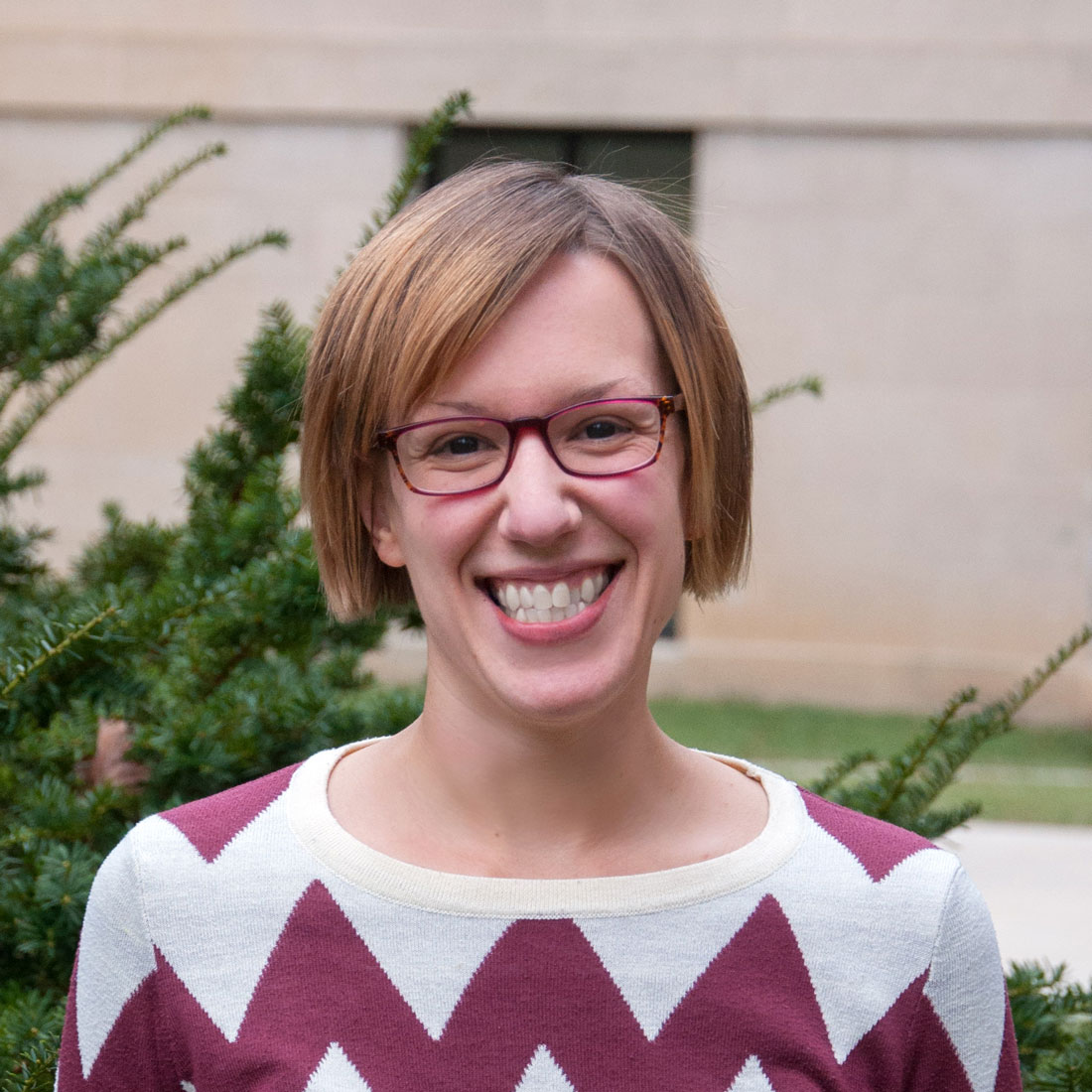 Jenna Spinelle is the Founder of The Democracy Group and Communications Specialist for the McCourtney Institute for Democracy. She is responsible for shaping all of the institute’s external communication, including website content, social media, multimedia, and media outreach. She holds a B.A. in journalism from Penn State and is an instructor in the Donald P. Bellisario College of Communications. Prior to joining the McCourtney Institute, Spinelle helped market Penn State to prospective students and families in the University’s Undergraduate Admissions Office. 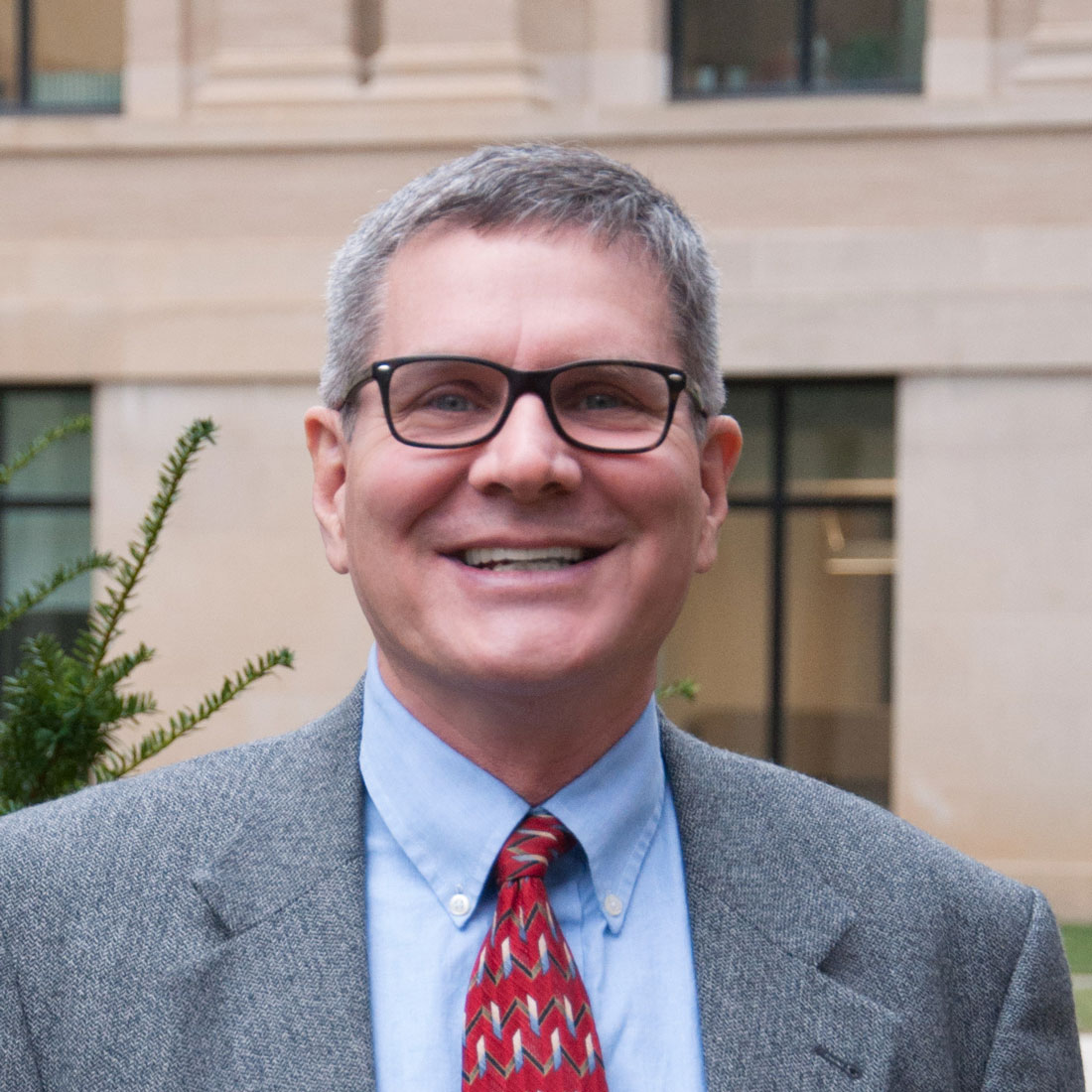 Christopher Beem (Ph.D., University of Chicago) is managing director of the McCourtney Institute for Democracy. He is the author or co-editor of five books, including The Necessity of Politics (University of Chicago Press). His latest book, Democratic Humility: Reinhold Niebuhr, Neuroscience and America’s Political Crisis (Lexington Books, 2015) argues that democracy requires a specific kind of humility to counter our natural inclination to self-delusion and self-righteousness. Before joining the Institute, Beem directed the Democracy and Community Program at the Johnson Foundation’s Wingspread Conference Center. 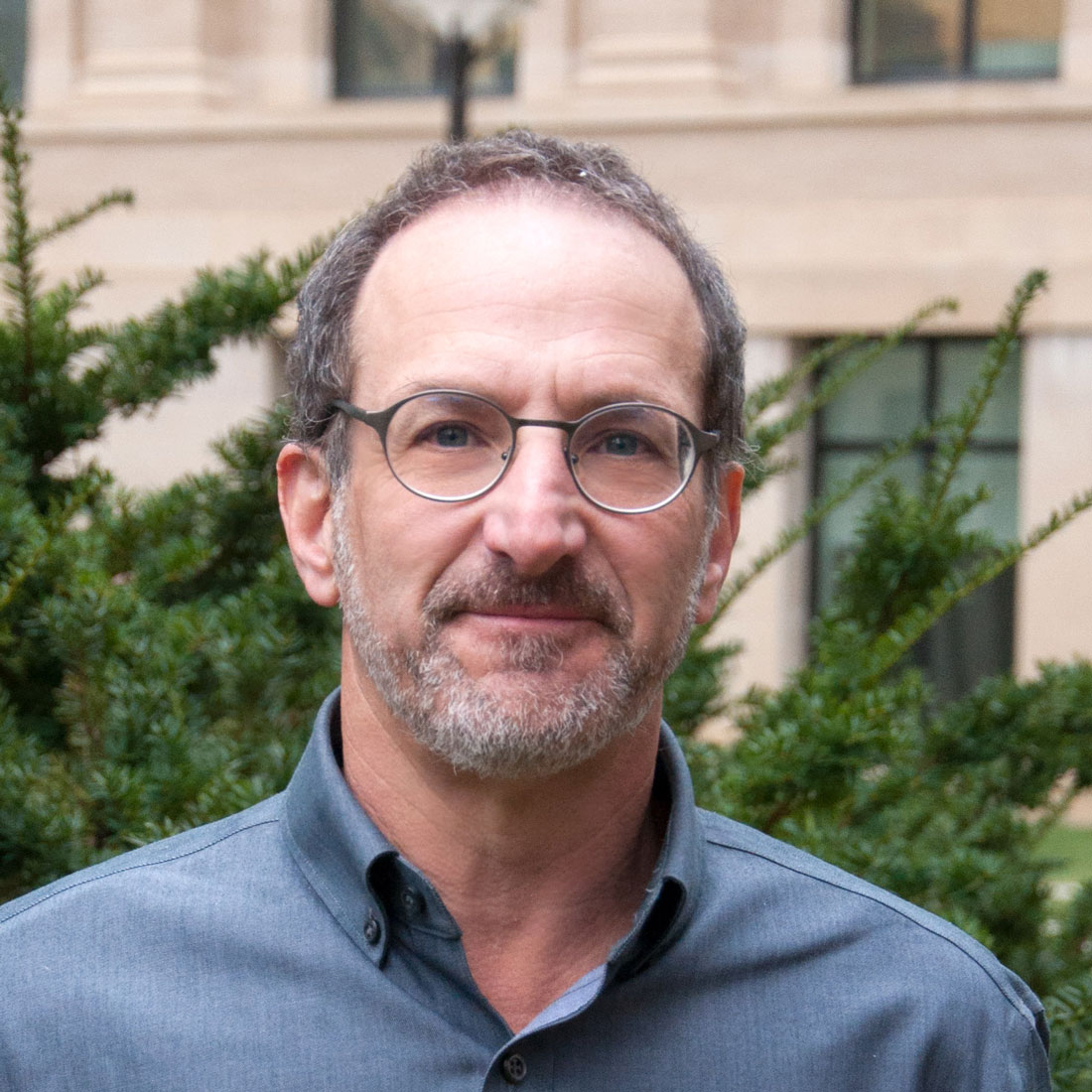