The Science of Politics features up-and-coming researchers delivering fresh insights on the big trends driving American politics and policy today. In 30 minutes, you’ll get beyond punditry to data-driven understanding.

The Science of Politics features up-and-coming researchers delivering fresh insights on the big trends driving American politics and policy today. In 30 minutes, you’ll get beyond punditry to data-driven understanding. Each episode goes in-depth on one hot topic in the news with two researchers who have just published relevant empirical studies. Hear about their new discoveries and get the broader context that’s lost in the daily news shuffle. Topics covered include the influence of cable news, the gender gap in voting, and why our national discussion of climate change is so polarized. Grossmann and guests explain what we do and don’t know and why it matters as they knock down common myths and make cutting-edge research accessible to political professionals. The Science of Politics is hosted by political scientist Matt Grossmann of Michigan State University and provided by the Niskanen Center, a Washington think tank dedicated to improving policy and advancing liberty. 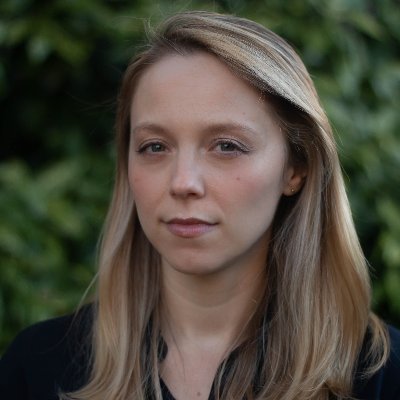 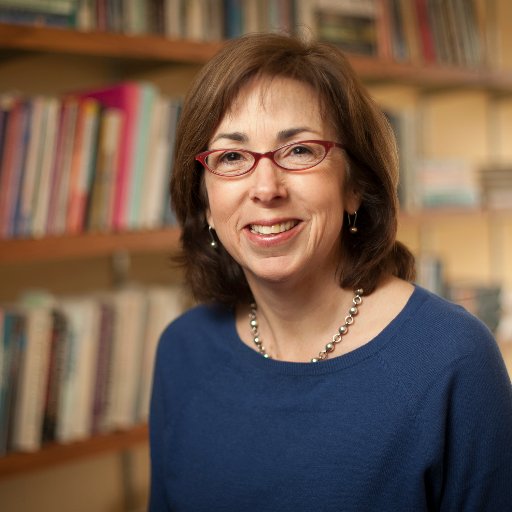 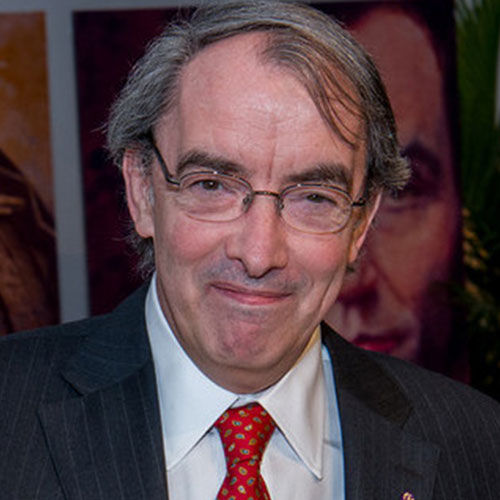 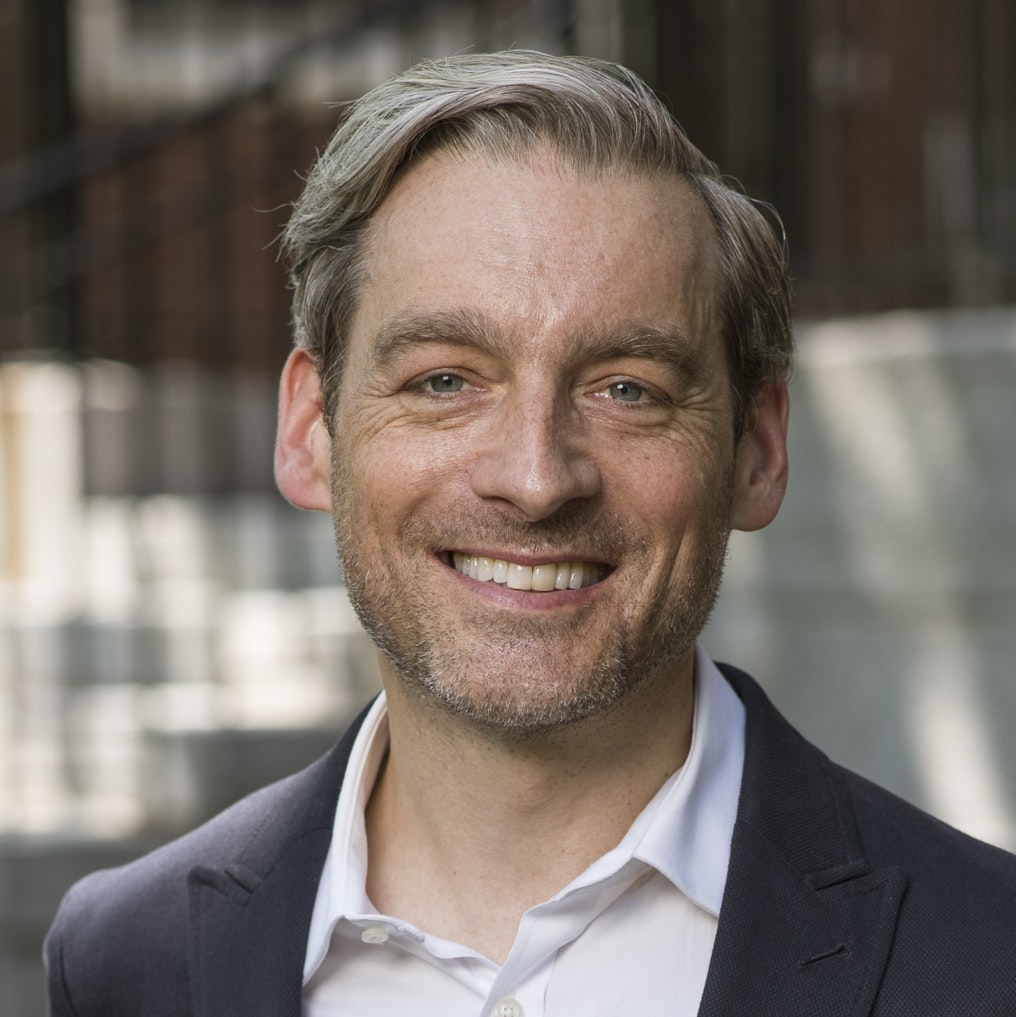 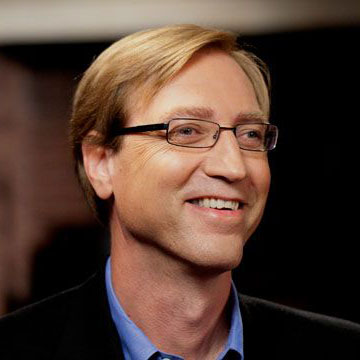 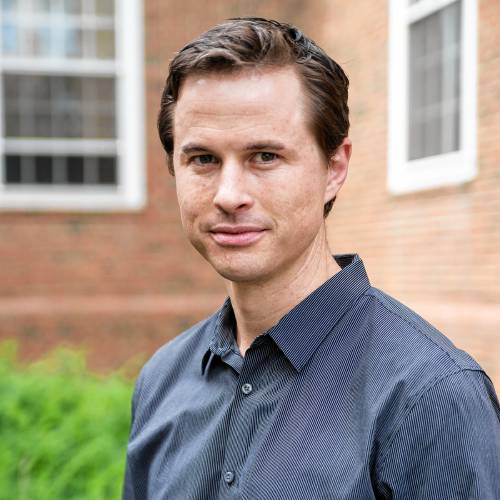 Why Americans Dislike Government, Even When It Works

Americans mistrust services provided by the public sector, even though they increasingly rely on government programs. Amy Lerman finds that citizens perceive public services as inefficient and lower quality, causing them to misperceive good services as private and opt out of public services. Suzanne Mettler finds that Americans increasingly rely on government for their income. But because programs are hidden, their views of government don’t become more positive even if they directly benefit. Both agree government is facing a reputation crisis, even where it is succeeding.

Our geographic divides are central to contemporary politics, including the election of Donald Trump. Election maps show dense liberal cities in a sea of sparsely-populated Red, advantaging Republicans in our geographic electoral system. Why are Democrats concentrating in cities? Jonathan Rodden finds increasingly concentrated left parties around the world, disadvantaging liberal cities. It started with unionized industrial railroad hubs but accelerated with the changing cultural values of the party’s new coalitions. Will Wilkinson finds urban and rural areas are becoming economically and psychologically distinct, with cities concentrating those open to new experience and working in the technology-driven economy and rural areas retaining those averse to social and economic change. 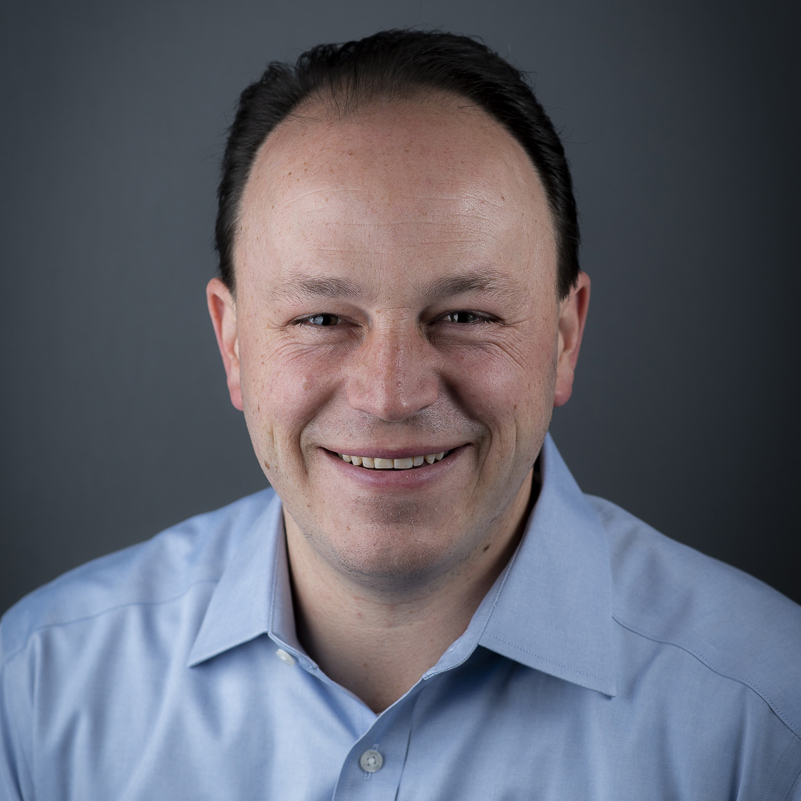 Matt Grossmann is Director of the Institute for Public Policy and Social Research and Associate Professor of Political Science at Michigan State University. At Niskanen, he contributes to work on the future of partisan polarization and national policymaking. His current work explores the mechanisms of economic inequalities in policy influence and the policy consequences of Republican gains in the states. Grossmann has also worked in practical politics at the local, state, and national levels (and abroad) in political campaigns, parties, interest groups, and government. The research institute he directs includes a large survey lab, a policy research database, a state government outreach and legislative training program, and a candidate recruitment and leadership program.