Swamp Stories is the first podcast that dives into political reform with a bipartisan lens.

Swamp Stories is the first podcast that dives into political reform with a bipartisan lens. It follows the host — millennial Republican and former candidate for office, Weston Wamp — as he shines a light on the swampiest practices in Washington that repulse Republicans and Democrats alike: slush funds in Congress, dark money in elections, gerrymandered districts, foreign interference in our elections, dialing for dollars, and more. He interviews conservative and liberal elected leaders, activists, and political experts who find agreement about how to return government to the American people. 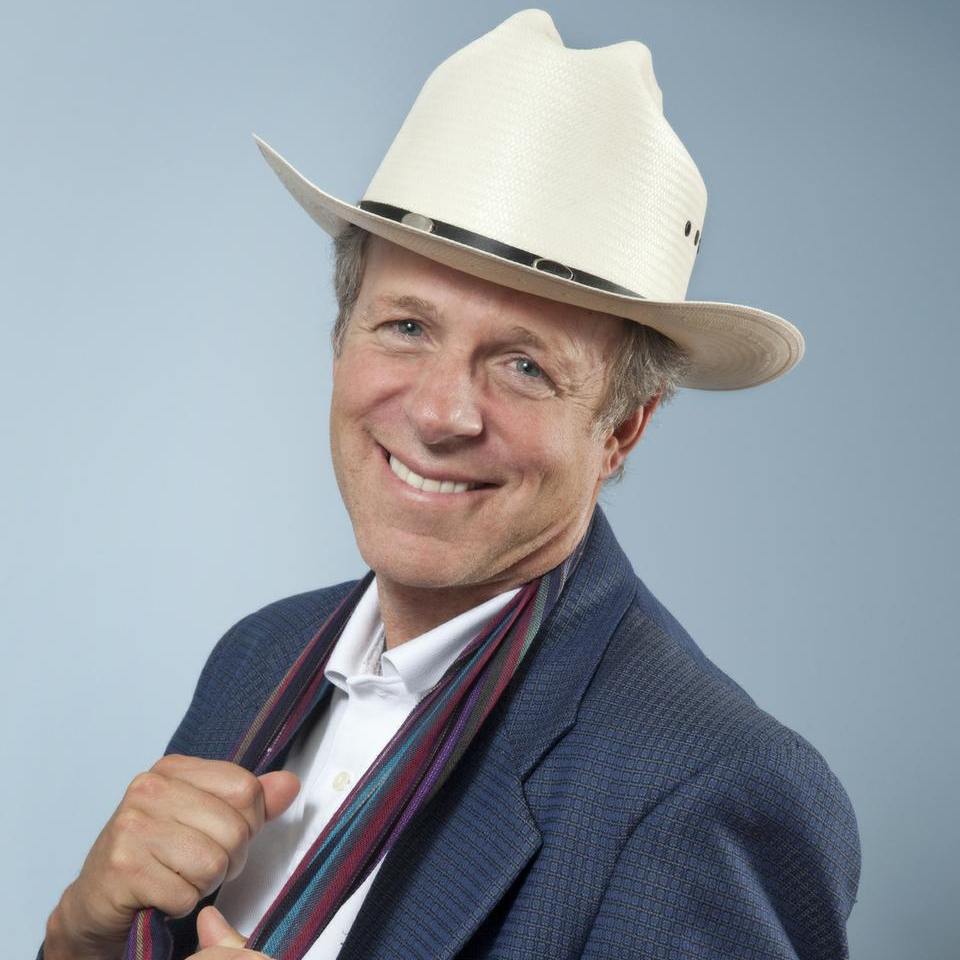 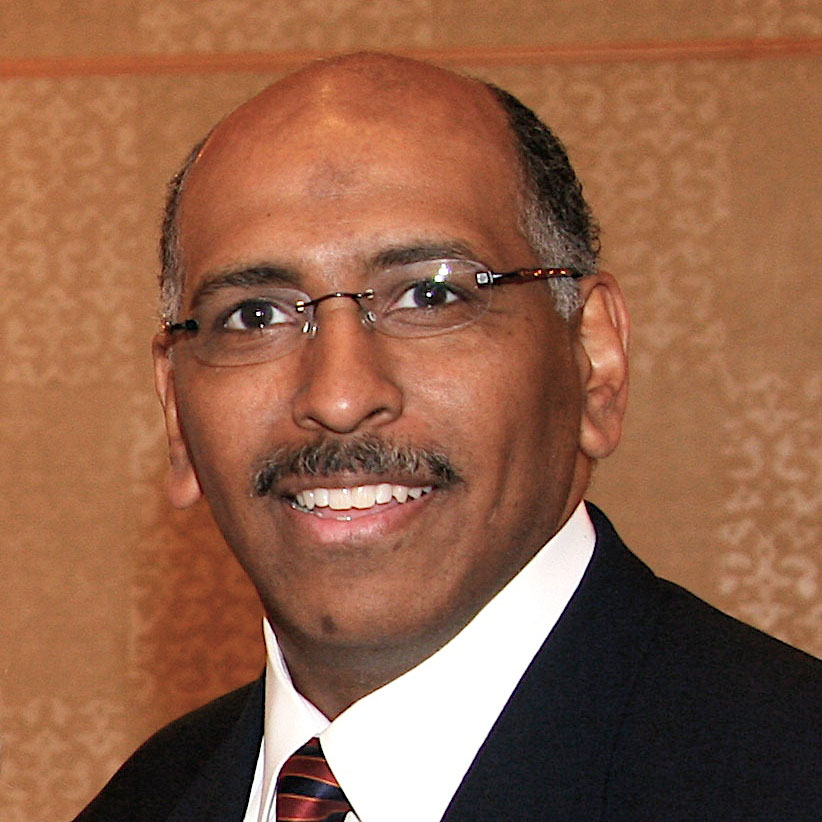 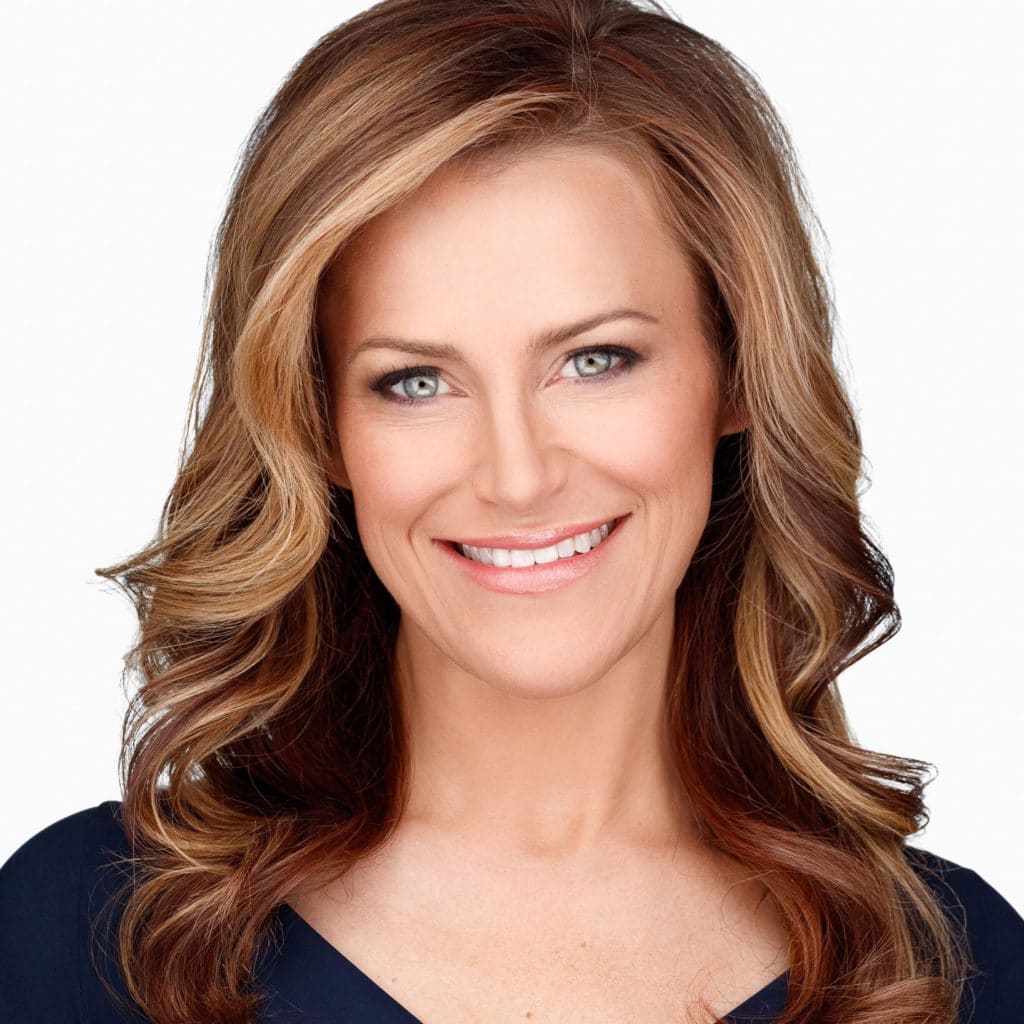 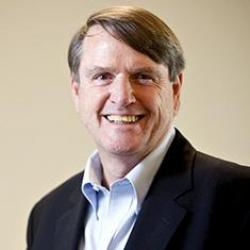 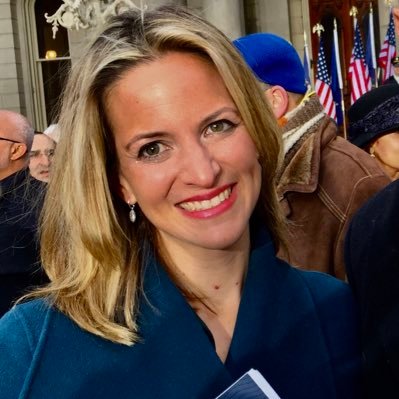 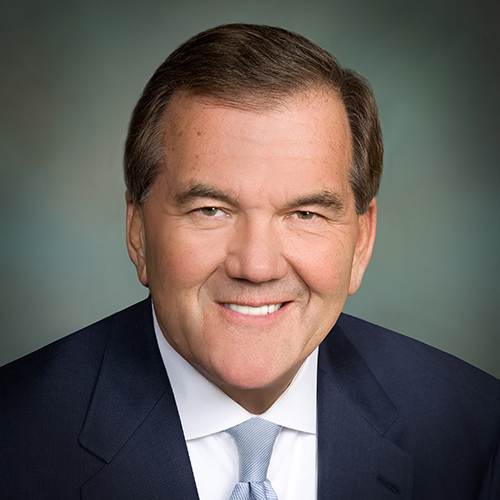 The Most Secure Election Ever

The 2020 election was called "the most secure election in American history" by the federal government's Cybersecurity and Infrastructure Security Agency.

Against the backdrop of a worldwide pandemic, running the election was no small task. Across the country, state and local election officials worked tirelessly to administer safe, free, and fair elections.

In episode 23, Weston chats with three of these officials about how they helped make the 2020 election successful despite the numerous challenges they faced.

Recent news reports have exposed that some members of Congress dumped stock after receiving classified congressional briefings on COVID-19. We're going to talk about how lawmakers are able to use their positions of power for personal financial gain through insider trading — and what Congress can do to stop it.

The influence industry looms large in policymaking in Washington, DC, and the big players are lobbyists. Because of legal loopholes, more people than ever who make a living lobbying Congress are skirting the rules with impunity to avoid registering as a lobbyist and wearing the scarlet "L." On episode 12, Weston wades into the world of “shadow lobbying” to give listeners an inside look into what lobbying actually means, how influencers are able to easily get around the rules, and introduces us to a Republican and a Democrat who are working to close loopholes to ensure that the way decisions are made is transparent for Americans. 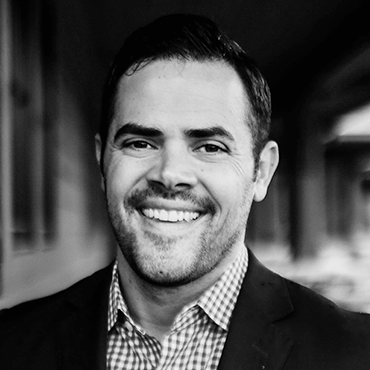 Weston Wamp is a former candidate for Congress, venture capitalist, and entrepreneur. He is a senior political strategist at Issue One, and founder of the Millennial Debt Foundation. At 27, Weston came within 1 percentage point of unseating an incumbent member of Congress in a hard-fought Republican primary. He lives in Chattanooga, Tennessee with his wife Shelby and three children, River, Griffin, and Aldridge. In 2019, Weston was appointed to the Tennessee Board of Regents by Governor Bill Lee.