Center for Politics at the University of Virginia

What can we do to strengthen democracy? Politics Is Everything provides nonpartisan research and engages in thought-provoking conversations to inspire informed political and civic participation.

Democracy faces a wide range of pressing challenges - from extreme partisanship and divisive politics to persistent inequities in access, voice and participation in public institutions and decision-making processes, from civic unrest to institutions that aren’t responsive to public needs. But it's not enough to just identify problems. Politics Is Everything from the Center for Politics at the University of Virginia provides nonpartisan research and engages in thought-provoking conversations to inspire informed political and civic participation in order to strengthen democracy. Politics Is Everything is hosted by Kyle Kondik, Carah Ong Whaley, and other members of the Center for Politics team. 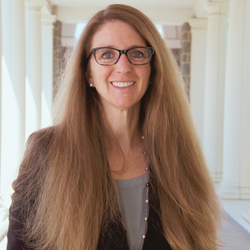 Carah Ong Whaley (PhD, University of Virginia) is director of civic engagement at the Center for Politics at UVA. Carah is also the Vice Chair of the Civic Engagement Section of the American Political Science Association. Her work has been featured in the Wall Street Journal, Forbes, Teen Vogue, NPR, Inside Higher Education, Education Dive, among others. She is co-author of American Government: Roots and Reform (Pearson), chapters on Political Parties, Campaigns, Elections and Voting, and The Media. 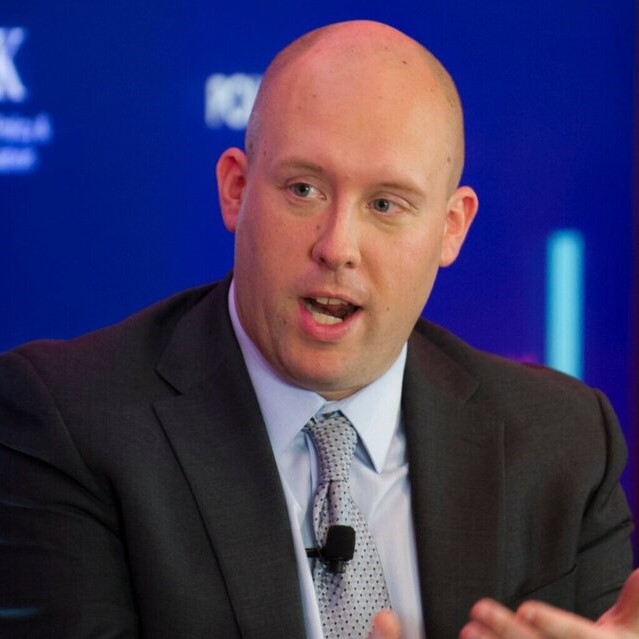 Kyle Kondik is managing editor of Sabato’s Crystal Ball, Center for Politics’ authoritative, nonpartisan newsletter on American campaigns and elections. He is a frequently cited expert on American politics who has appeared on CNN, Fox News, MSNBC, PBS NewsHour and Comedy Central’s The Daily Show. He is author of The Long Red Thread (2021) and The Bellwether (2016).