This Peabody-nominated open-source podcast chronicles how residents are addressing the role of local jails in their hometowns.

This Peabody-nominated open-source podcast chronicles how residents are addressing the role of local jails in their hometowns. Reporters travel around the country and hear from people directly impacted by their encounter with jails and to chronicle the progress ground-up efforts have made in diversion, bail reform, recidivism, adoption of technology and other crucial aspects of the move toward decarceration at local levels. 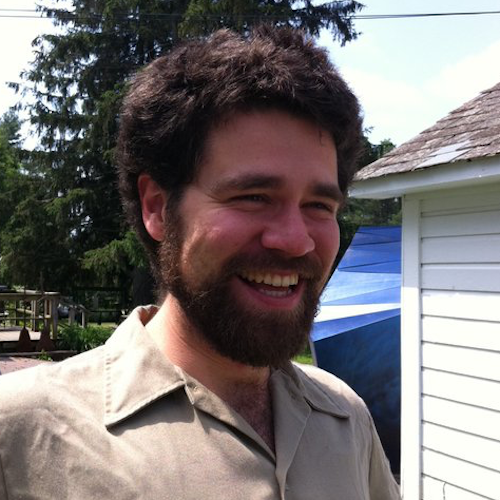 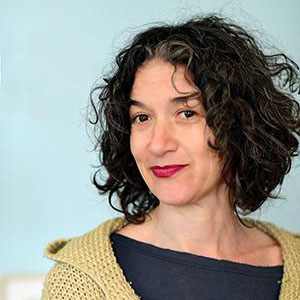 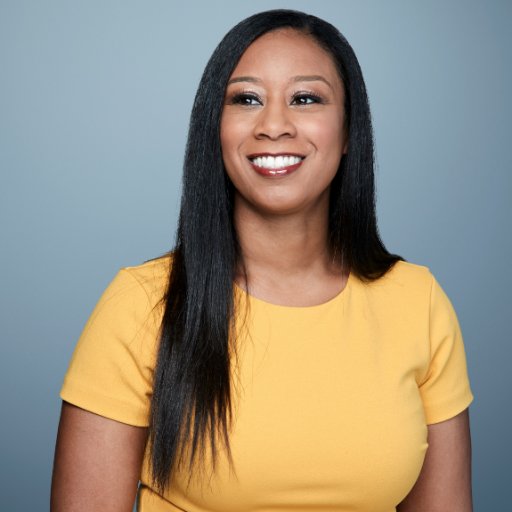 Shandra Williams had experienced five miscarriages by the time she and her husband Dawayne became pregnant with their son. Then she was arrested. Reporter Rowan Moore Gerety travels to Victoria, Texas, where Williams’ harrowing story of being pregnant behind bars unknowingly launched a reform movement.

The Work of Closing a Notorious Jail

Five years after Michael Brown’s death at the hands of a police officer galvanized criminal justice reform activists in St. Louis, they're gaining serious momentum to shut down the city's notorious Workhouse jail. Reporter Carolina Hidalgo spent time with the Close the Workhouse campaign and Arch City Defenders, their supporters, and detractors.

Undocumented Immigrants Are Tethered to ICE, and Private Companies, by Ankle Monitors

A handful of companies are making millions off ankle monitors strapped to undocumented immigrants in ICE custody. The makers pitch the monitors as an alternative to being jailed, but are they simply another form of bondage? Reporter Ryan Katz looks at what life is life while wearing one of these monitors. He untangles the complicated web of ICE, immigration bail agent companies, and the attorneys fighting them. 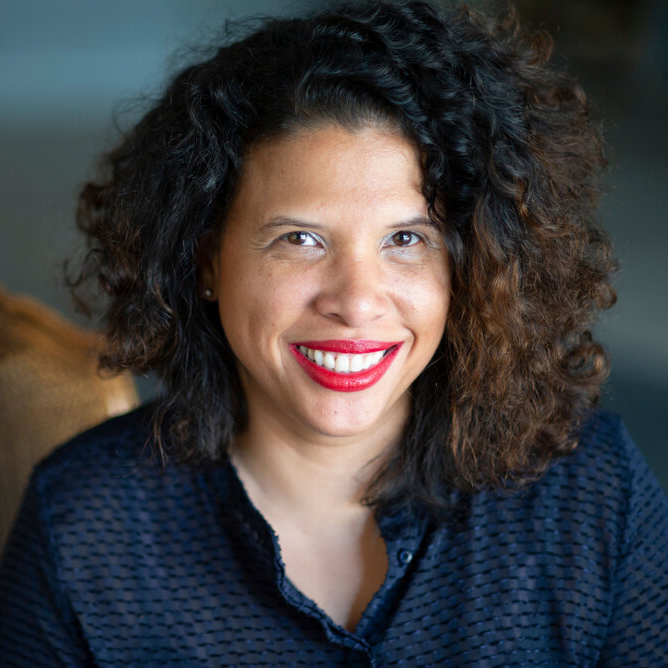 In 2017, Juleyka founded a production company, Lantigua Williams & Co., after 18+ years in media (NPR, The Atlantic, Random House). Its mission is to support and amplify the work of creators from the margins in digital audio and film. Lantigua-Williams has made inclusion a central theme in her life’s work, while endeavoring to fully understand her own experiences as a hyphenated American. In addition to 70 Million, Lantigua Williams & Co. produces several other podcasts, including Latina to Latina, How to Talk to Mami and Papi, and Feeling My Flo.