Want to be smarter and more informed about Gerrymandering? Download our guide to become a more engaged citizen! 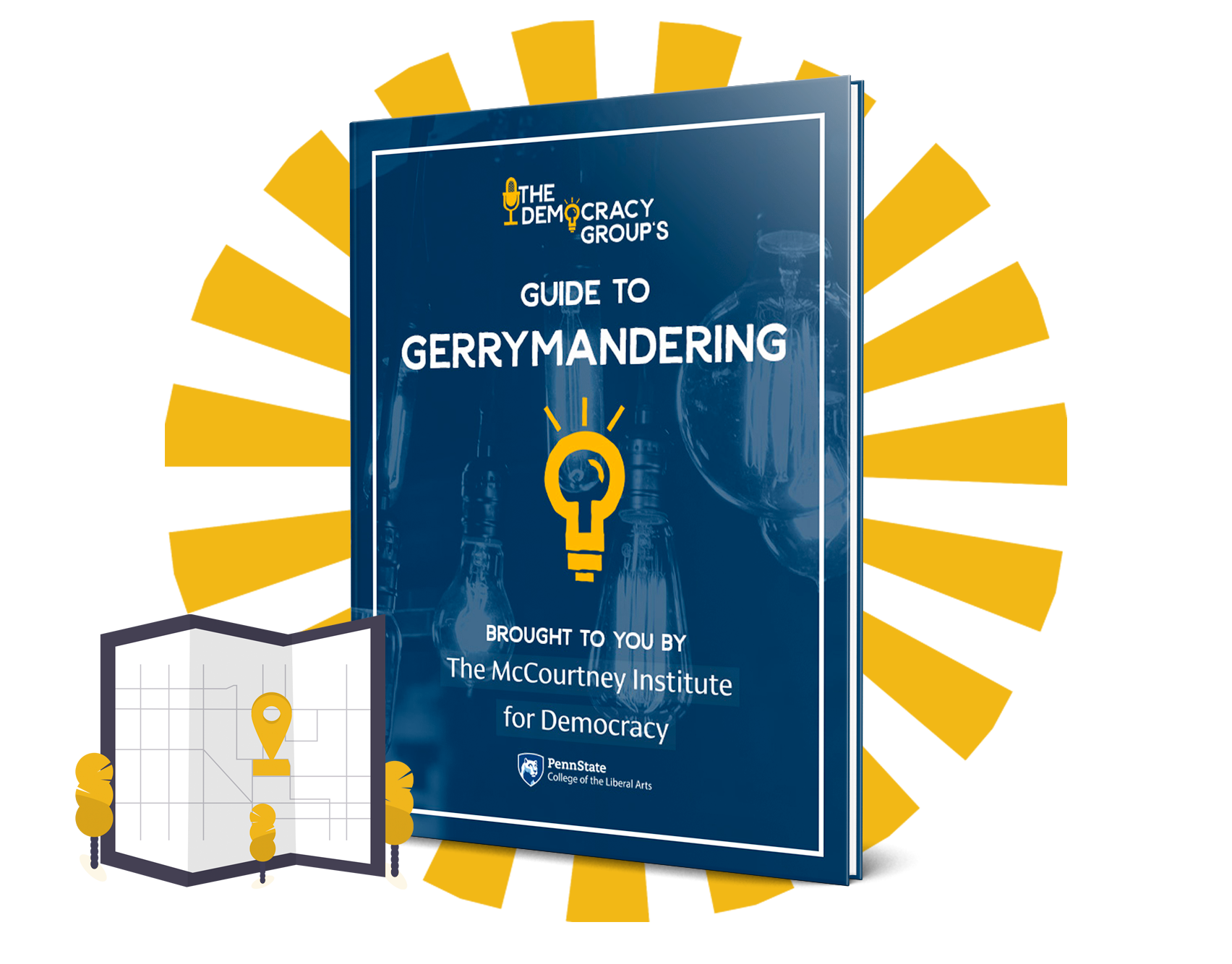 Gerrymandering is a practice where electoral district boundaries are manipulated to establish an unfair advantage for a political party or group. In the United States, each state draws new electoral maps every 10 years based on data collected in the U.S. Census.

In many states, this redistricting process is controlled by state legislatures, which has opened the door for both Republicans and Democrats to gerrymander districts to their benefit. The process of drawing these maps is complex but becoming easier thanks to advances in mapping software that anyone — even ordinary citizens — can use.

Since 2010, grassroots groups across the U.S. have pushed to move redistricting out of legislatures and to independent redistricting commissions that will ensure districts are fair and equitable. These efforts are supported by nonpartisan organizations like Common Cause, Represent.Us, and the Brennan Center for Justice. Their work was successful in several states through ballot initiatives and court cases aimed at ending partisan gerrymandering.

Despite ongoing threats of violence, the wheels of democracy continue to turn, and in 2021, that means redistricting. States will draw new electoral maps this year using data from the 2020 Census. Our guest this week has spent the past decade covering attempts by politicians to draw those maps to their advantage in a practice known as gerrymandering. He's also covered the groups of citizens across the country who pushed back against them to win some major reforms that will make the process look different now than it did in 2010. David Daley is a journalist and author of Unrigged: How Citizens are Battling Back to Save Democracy. His work has appeared in the New Yorker, the Atlantic, Slate, the Washington Post, and New York magazine. He is a senior fellow at FairVote, the former editor of Salon, and lives in Massachusetts.

Katie Fahey On How The People Can Beat Gerrymandering

What is a gerrymander?

In today’s episode, Julia, Lee, and James go in search of the storied gerrymander. They consider how it impacts our politics, examine what the courts say about it, and ask how we can reform the electoral process to minimize any negative consequences it may have on what happens (or does not happen) in the House of Representatives.

A Gerrymandering Tale You Haven't Heard

“Politicians should not choose their voters.” That simple statement is at the heart of why no reform issue has gained more crosspartisan momentum in recent years than getting rid of so-called gerrymandering. But both parties have years of work and millions of dollars invested in drawing districts that benefit one team more than the other.

The Threat to Democracy: Reed Galen

One year after the election of Donald Trump, American democracy is under threat. Our civic life is in a shambles. Our guest, Reed Galen, says America is a “dual-civilization society,” with each side viewing the other with suspicion, disgust and disdain. The guardrails of democracy are banged up. Some dents were made years ago — the result of dysfunction In Washington D.C. Others are the result of the President’s sustained attacks on Congress, the judiciary and a free press. In this episode we look at ways to narrow the gap — from non-partisan redistricting commissions and curbs on gerrymandering, to encouraging more independents to run for office. Political strategist Reed Galen was deputy campaign manager for Senator John McCain's Presidential campaign and worked in the George W. Bush White House. Earlier this year, Reed left the Republican Party and is now Chief Strategist at Serve America Movement. He works actively to narrow the great political divide and boost citizen involvement in civic life. 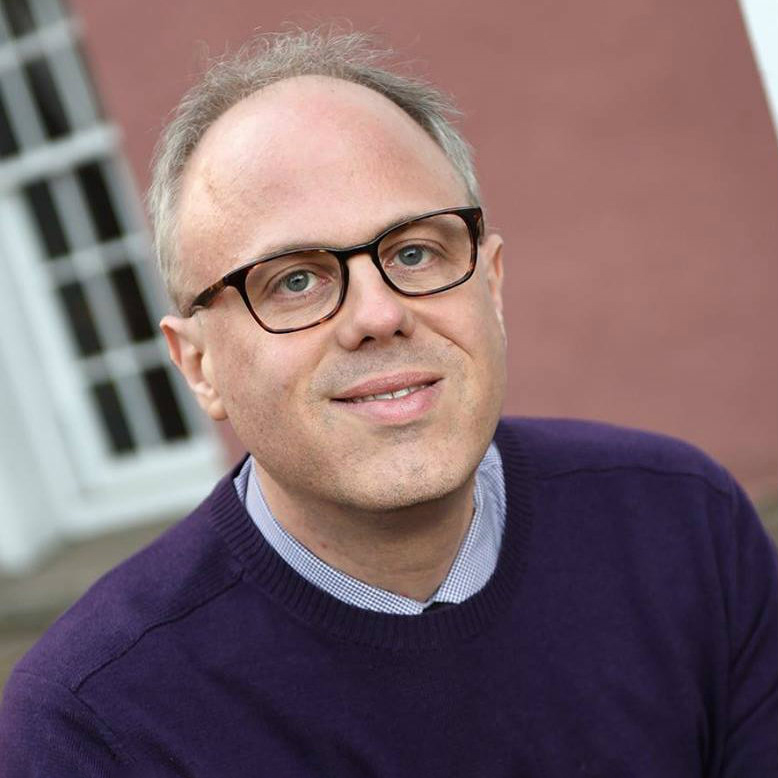 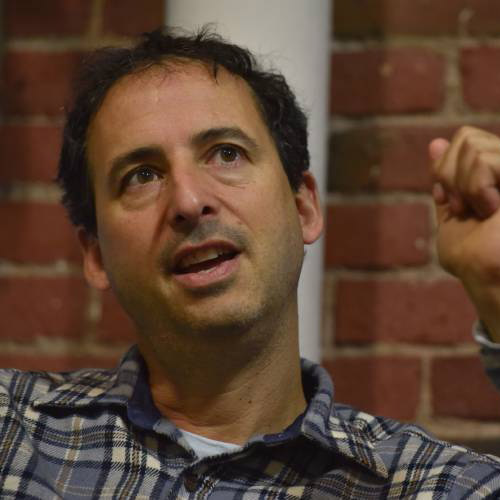 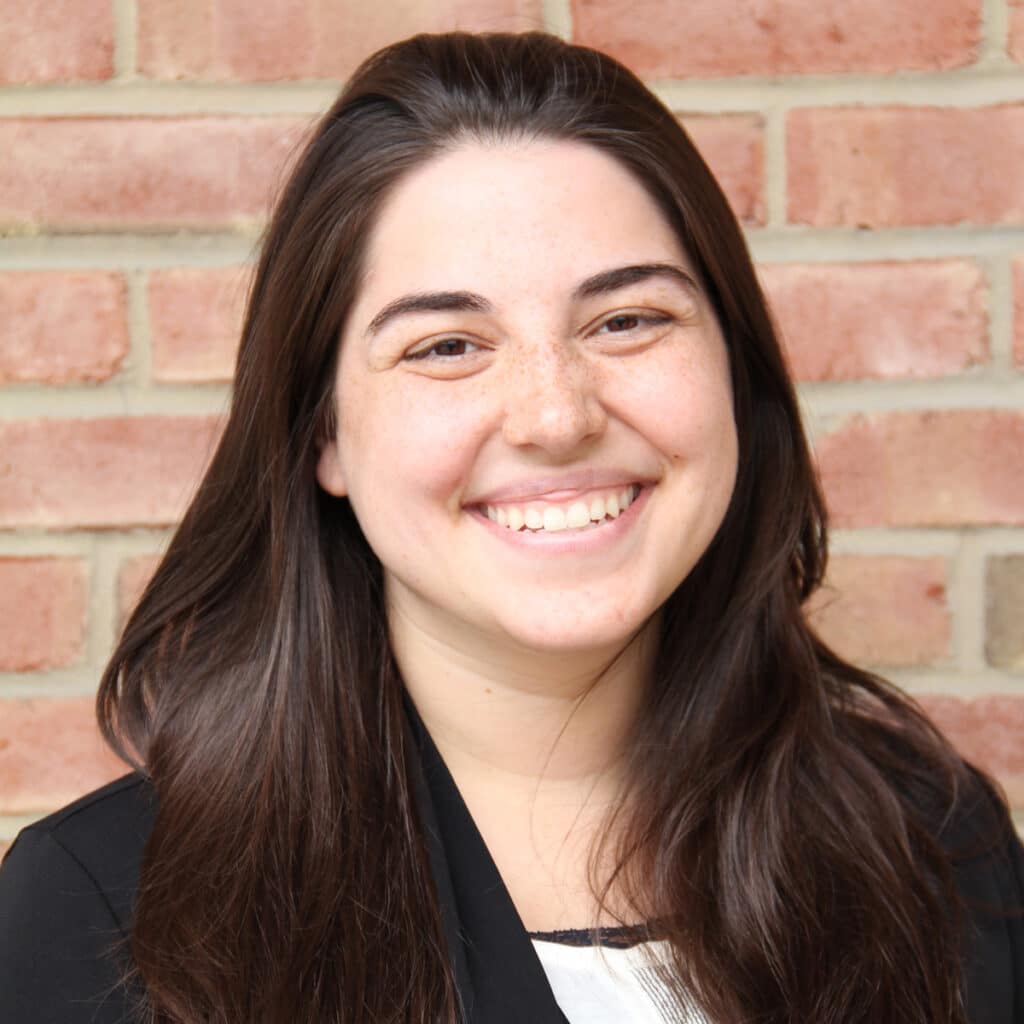 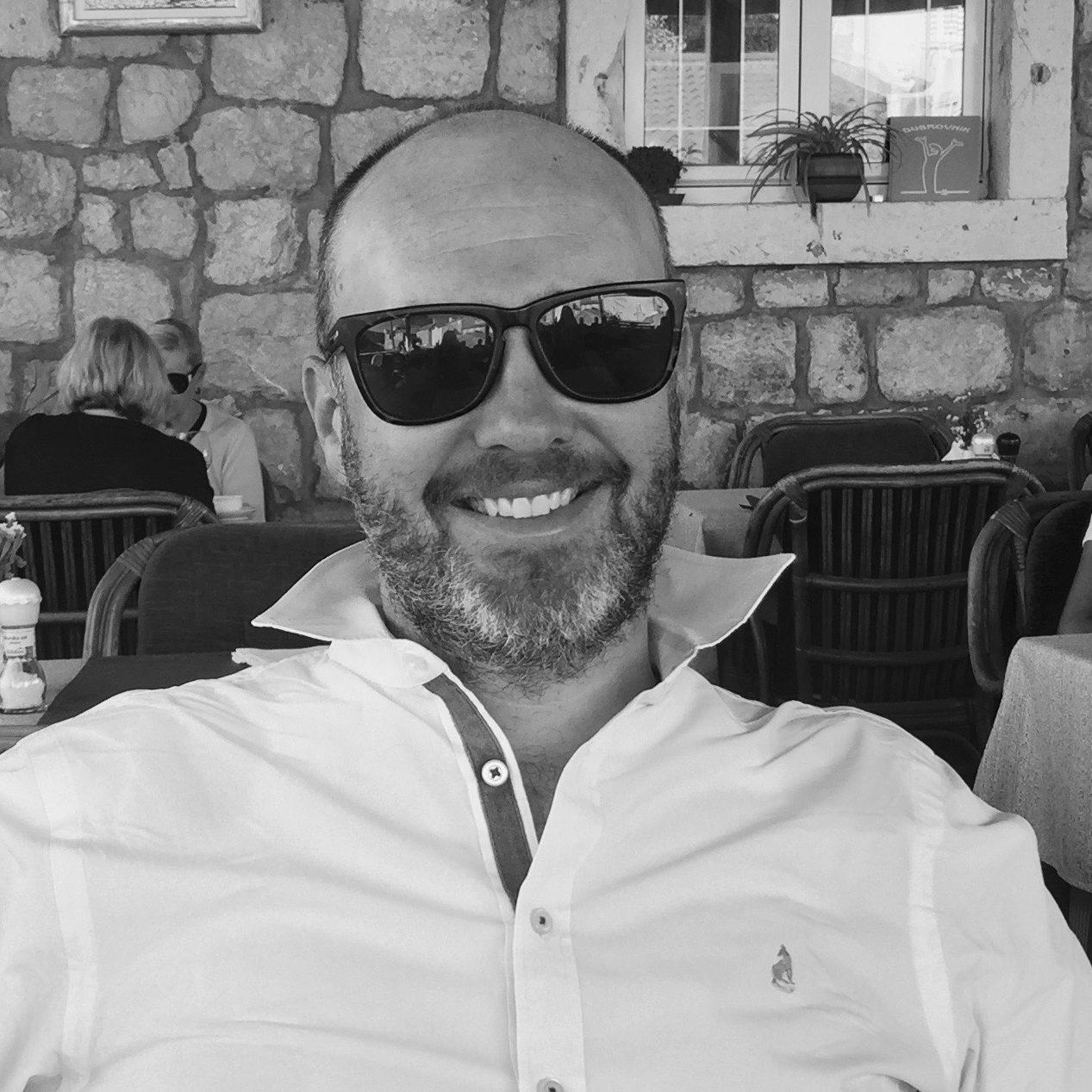 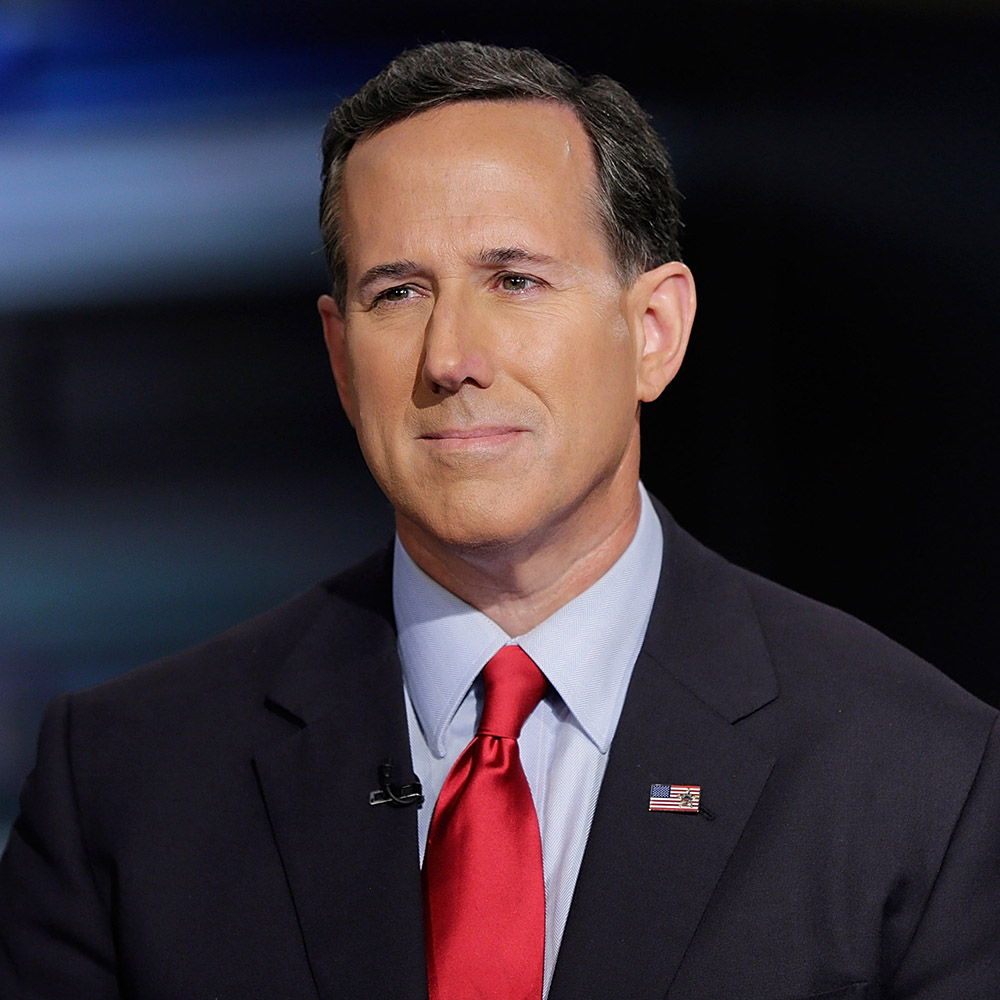