Never miss an episode from our member shows. Subscribe to our bi-weekly newsletter with the latest from across the network.

The connection between climate change and democracy is not as obvious as something like voting or protest, but that does not make it any less meaningful. Much like a healthy democracy requires effort from all of us to sustain, so too does a healthy planet. Without one, the other will inevitably falter.

Over the past 40 years, fossil fuel companies have distorted the science on climate change and our role in causing it. In response, academics, activists, business leaders, and elected officials joined forces to push back against the false narrative and sound the alarm that if we don’t act soon, it might be too late.

In a democracy, we have the power to push for the change we want to see through our own actions, through joining organizations working to mitigate climate change, and through electing representatives at all levels of government who are committed to creating a more sustainable planet for future generations.

A Call to Arms: Bill McKibben

Through non-violent social movements, we can demand meaningful change in the political and economic calculus for polluters. Climate strikes, extinction rebellions, and concerted efforts to stop devastating environmental policies have inspired a new generation of activists. The successful opposition to the Keystone XL pipeline showed that people could stand up to oil companies, and win. By stopping or delaying new fossil fuel projects, renewables have a better chance to take hold and in the meantime the technology has time to get cheaper and better. The divestment movement is another key piece of non-violent activism. Divestments from fossil fuels now total more than $12 trillion, and has become a material risk for those businesses.

We must all address our individual carbon footprint in order to solve climate change. One Vermont family reduced their carbon footprint by 88% overnight. With the help of Green Mountain Utility, they fully insulated their house and installed high-efficiency air source heat pumps and solar panels. Even after including the costs of new appliances and insulation, their energy bills were still lower than before. We can all do similar makeovers because this technology is widely available at places like Home Depot. The technology and science to move toward carbon-neutrality already exist, we just need to use them.

Oil giant Exxon knew as early as the mid-1980s that climate change was real and man-made. Exxon was so aware of the impending crisis that they started building their offshore drilling rigs to compensate for the rise in sea levels that they knew was coming. Instead of telling the public, they hid their findings and denied climate change. McKibben wonders what the world would be like if they had been honest and had been part of the solution. His hypothesis is that the price of renewables, such as solar panels and wind turbines, would have fallen much earlier; new oil and gas exploration would have stopped; homes would be better insulated; and that a modest price on carbon would have been enacted. The result? A dramatically less polluted planet and a much different economy. Had we started earlier to combat warming, course correction would have been both easier and less costly.

Bill McKibben is a legendary environmentalist, author, and educator whose 1989 book The End of Nature is regarded as the first book for a general audience about climate change. He has written dozens of books, is a staff writer at The New Yorker, and founded 350.org, the first planet-wide, grassroots climate change movement.

The Schumann Distinguished Scholar in Environmental Studies at Middlebury College and a fellow of the American Academy of Arts and Sciences, he was the 2013 winner of the Gandhi Prize and the Thomas Merton Prize, and holds honorary degrees from 18 colleges and universities. Foreign Policy named him to their inaugural list of the world’s 100 most important global thinkers, and the Boston Globe said he was “probably America’s most important environmentalist.” In 2014, he was awarded the Right Livelihood Prize, sometimes called the ‘alternative Nobel.’

A former staff writer for the New Yorker, he writes frequently for a wide variety of publications around the world, including the New York Review of Books, National Geographic, and Rolling Stone. He lives in the mountains above Lake Champlain with his wife, the writer Sue Halpern, where he spends as much time as possible outdoors. In 2014, biologists honored him by naming a new species of woodland gnat — Megophthalmidia mckibbeni — in his honor.

How Technology Could Save the Environment: Ted Nordhaus

Many environmentalists believe that the world needs to use less energy, end the focus on economic growth, and return to a simpler lifestyle. The Breakthrough Institute argues the opposite.

In this episode, we look at the ecomodernist movement that promotes technological solutions to environmental and human development challenges.

Ted Nordhaus is a leading global thinker on energy, environment, climate, human development, and politics. He is the founder and executive director of the Breakthrough Institute and a co-author of An Ecomodernist Manifesto.

Reducing carbon emissions "matters and is important not necessarily for human survival, but for a world that I would like to leave for future generations," Ted tells us. "Bio-diversity... tropical rainforests and savannahs: I care about all of those things, and the debate with environmentalists is how you get them."

The Breakthrough Institute offers a different kind of framework for thinking about climate change. We discuss solutions in this episode.

This episode is not about climate change. Well, not directly, anyway. Instead, we talk with Nobel Prize winner and Penn State Distinguished Professor of Meteorology Michael E. Mann about his journey through the climate wars over the past two decades and the role that experts have to play in moving out of the lab and into the spotlight to defend the scientific process.

Doing so is more important now than ever, he says, as corporation-funded think tanks continue to churn out information that deliberately sows skepticism among the public about our role in climate change. But it does beg the question: How do square the idea that in a democracy, everyone’s vote is equal but everyone’s opinion is not?

Mann was part of the team that created the now-infamous hockey stick graph that showed how quickly the rate of warming on the planet had accelerated during the latter half of the 20th century. In the 20 years since graph was published, he’s had his email hacked, been called to testify before Congress, and been hounded by Internet trolls long before social media existed.

He chronicled those experiences in his 2012 book The Hockey Stick and the Climate Wars. Despite it all, he’s more passionate than ever about spreading the good word about science and cautiously optimistic that things might turn out ok after all.

The History and Legacy of Environmental Justice

This week, we're bringing you an episode from another podcast we think you might enjoy, Broken Ground from the Southern Environmental Law Center.

Broken Ground digs  up environmental stories in the South that don’t always get the attention they deserve, and giving voice to the people bringing those stories to light. While the show focuses on the South, the conversations — including the one in this episode — resonate far beyond the region's confines.

In the latest season, the podcast explores how Southerners living along the coast are navigating sea level rise as they race against the clock. How will people on the front lines protect themselves from the immediate and impending threats of rising tides?

This episode features a conversation with Dr. Robert Bullard, widely considered the father of environmental justice. He talks with Broken Ground host Claudine Ebeid McElwain about how communities of color are disproportionally impacted by climate change, pollution, and environmental destruction. Bullard was scheduled to visit Penn State in April and organizers are hopeful that he'll be able to make the trip in April 2021.

If you enjoy this episode, check out Broken Ground wherever you listen to podcasts.

Will Cities Save Us From Climate Change?

As frustration with inaction on climate change at the national and global level boils over, cities of all sizes and geographies just might hold the solutions we need to take action on global warming. In this episode of Out of Order, two mayors from opposite sides of the Atlantic—Cambridge, MA and Heidelberg, Germany-- are at the table to discuss the role of cities in confronting climate change and how their respective communities are innovating in the face of national gridlock. Mayor Marc McGovern and Mayor Eckart Würzner are both part of the GMF Cities project, Energy Allies, a four-city dialogue that fosters strategic partnerships and collaboration between local civil society and government leaders.

The Green New Deal has focused renewed attention on policy to address Climate Change, but also raised concerns about how to pass and sustain energy policy in a polarized system. Economists say the obvious solution is pricing carbon, but Barry Rabe finds that carbon tax and cap-and-trade policies have faced big hurdles in passage, implementation, and sustainability. Leah Stokes finds that other policies like tax credits and renewable portfolio standards have proved popular after initially passing without much notice. But fighting fossil fuel companies for any sustainable climate policy remains an uphill battle. 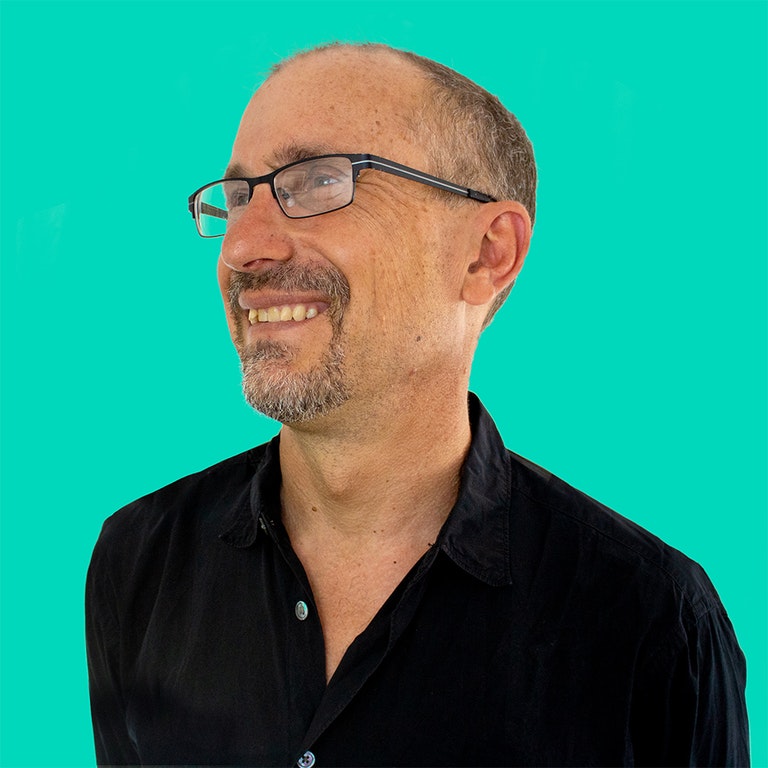 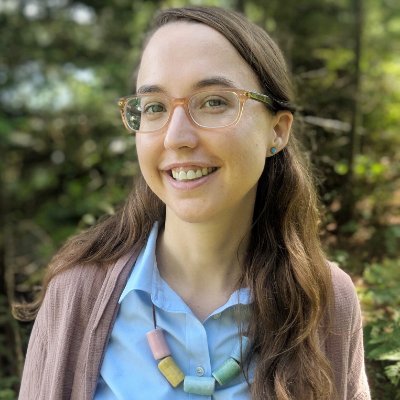 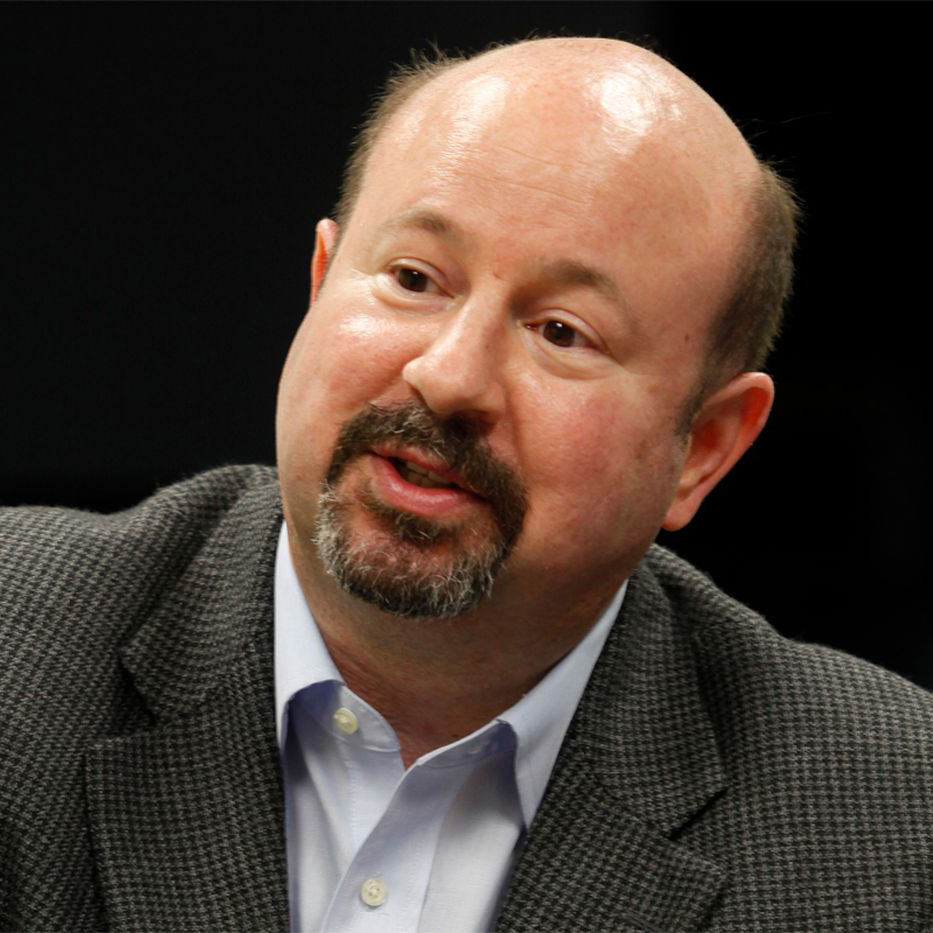 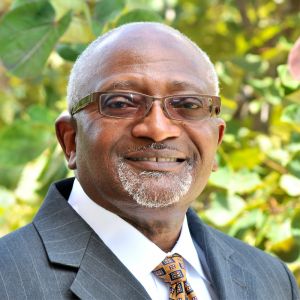 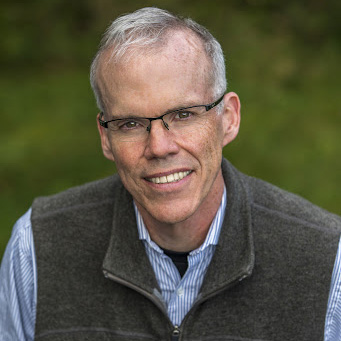